Difference between revisions of "In Cold Blood" 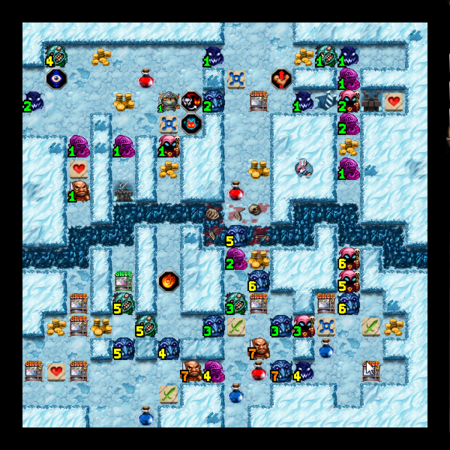 The map is similar to Havendale Bridge, including bridge troll, but ice-themed this time around. A one-way staircase leads to a labyrinth subdungeon where the boss can be fought.